Last 7 years – the warmest on record by far

The past seven years have been the hottest on record in the world “by a clear margin,” the European Union’s Climate Monitoring Service said on Monday, sounding the alarm about a sharp increase in record methane concentrations in the country’s atmosphere.

Countries worldwide have suffered a relentless onslaught of climate-related weather disasters in recent years, including record-breaking fires in Australia and Siberia, a once in a 1,000-year heatwave in North America, and extreme rainfall that has caused large floods in Asia and Africa. , the USA and Europe.

In its latest annual assessment, the Copernicus Climate Change Service (C3S) has confirmed that 2021 has joined a series of constant high temperatures since 2015. Last year was the fifth warmest year on record for the world, slightly ahead of 2015 and 2018.

Precise measurements date back to the middle of the 19th century. 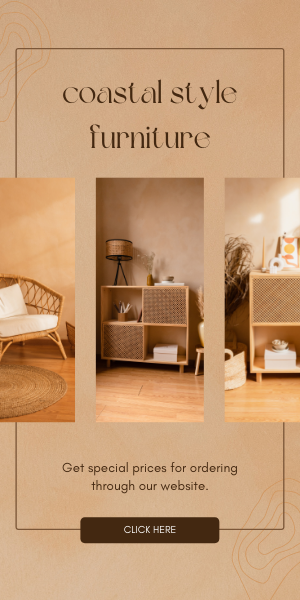 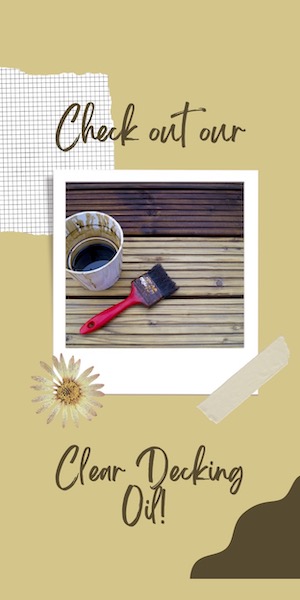 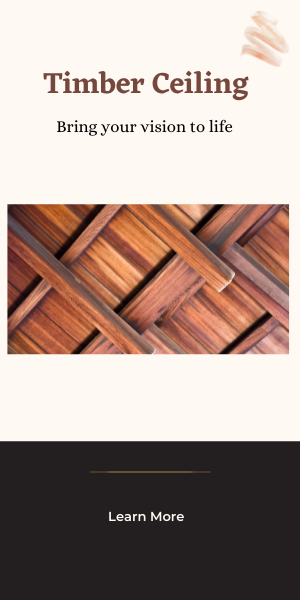 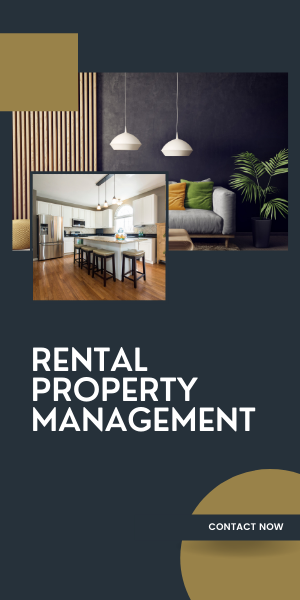 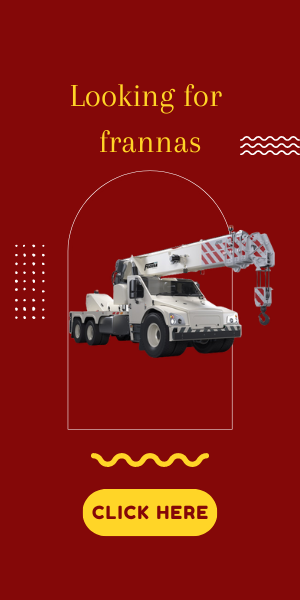 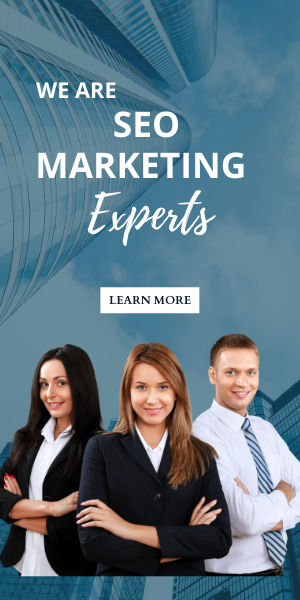